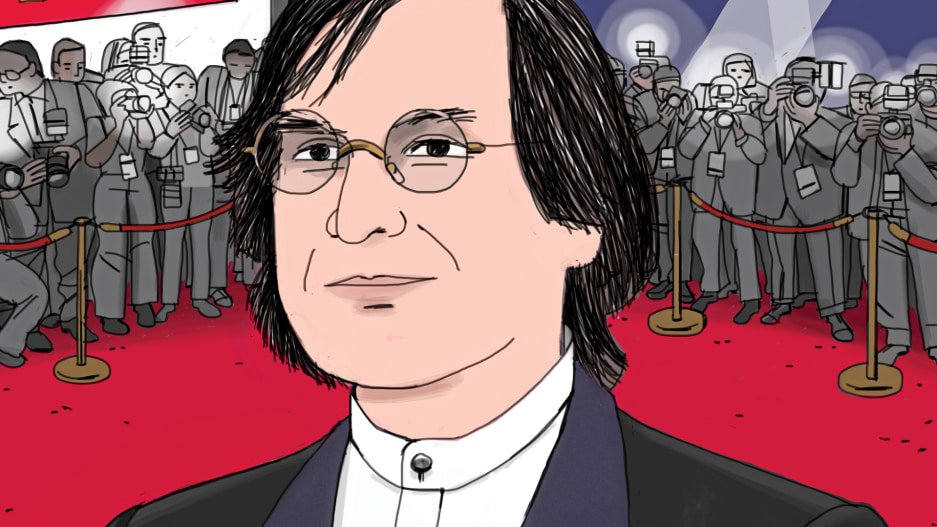 The May issue of Fast Company has a great article on Steve Jobs’ “wilderness years”. This 1985-1996 period during which he was exiled from Apple is often seen as his least productive. However, the writer forcefully and successfully argues that that these years played a pivotal role and made him a better CEO and person which set the stage for his triumphant return at Apple.

Read the article at: http://www.fastcompany.com/magazine/165/steve-jobs-legacy-tapes