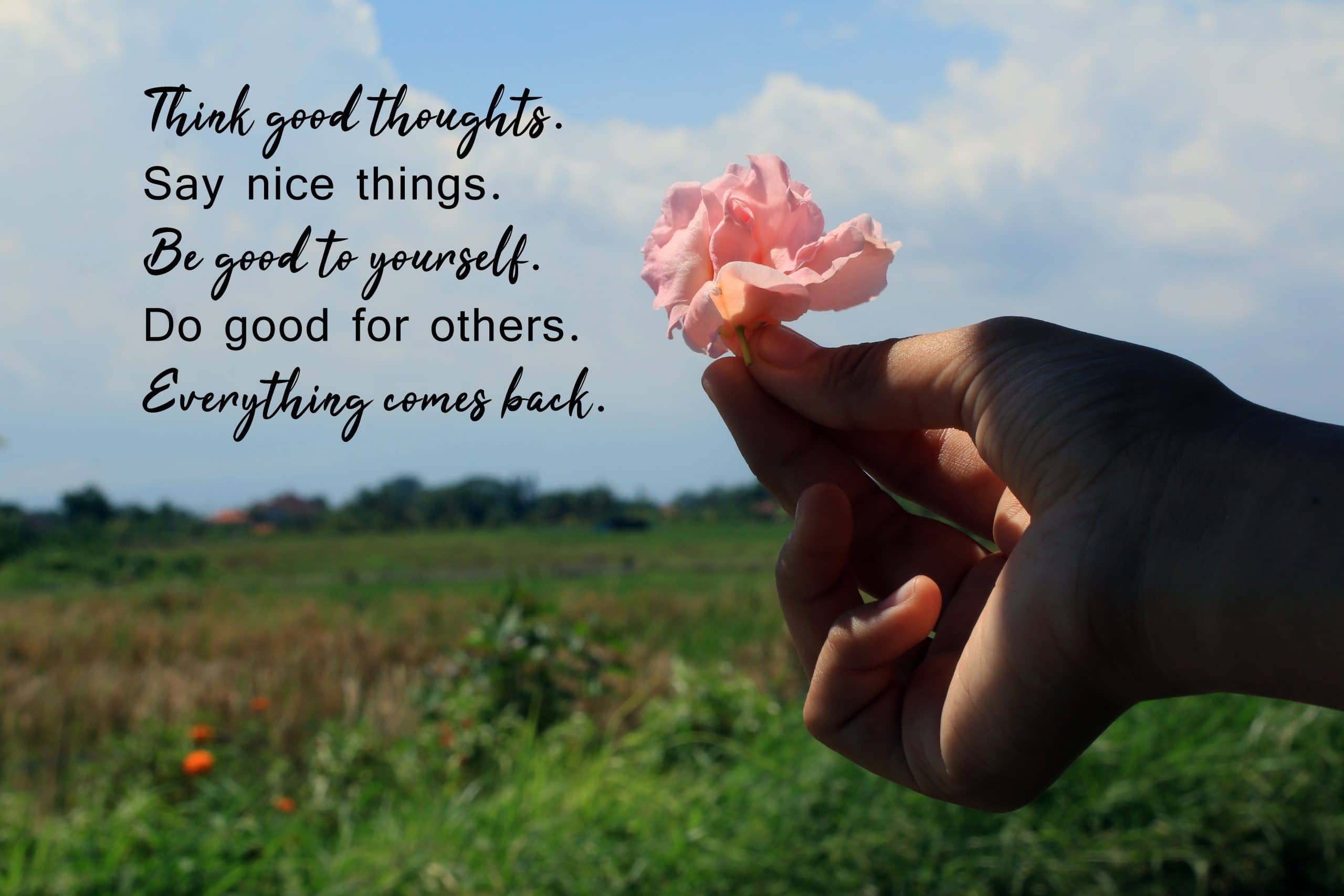 I found a wallet on the floor in the Promenade des Anglais this Sunday. I was thinking of giving it to a cop, but felt the owner would not get it back in a timely and hassle-free fashion. The wallet was full: driver’s license, health insurance, credit cards, etc.

I looked the guy’s name up on Facebook but found way too many results – none of which looked like the guy. I added his city of birth, but the results did not match either. I messaged a few just in case.

I started going through his receipts, many of which were for the day of, but they did not appear all that useful. I considered calling his bank, when I realized he had a keycard for Hotel Ibis and a receipt for that hotel. I figured he might have checked out, but that they would know his contact information. I called the Hotel Ibis in Nice, but they had never heard of him. Upon further investigation, I realized there was also a Hotel Ibis at the airport. I called them and found out he was still checked in. I gave them my number and offered to drop off the wallet.

Five minutes later the guy called me and told me he was still on the Promenade. We met up, he called me his savior; and for a fleeting moment I felt like Sherlock Holmes after a successful mission 🙂