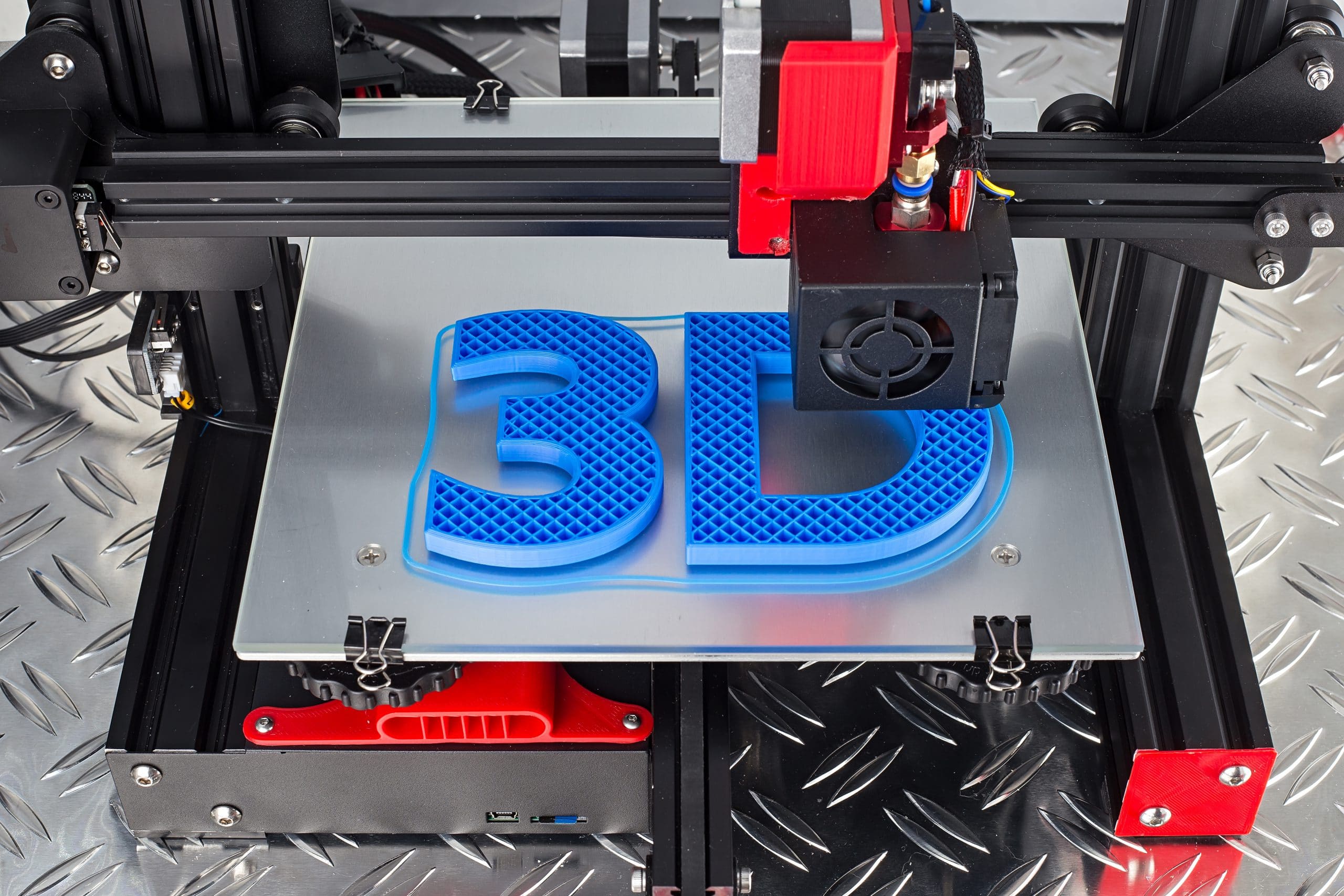 3D Printing will change the world

It seems a foregone conclusion that 3D printing will change the world. It’s already revolutionized prototyping, and we’re now getting a glimpse of the technology’s potential in mass customization, medicine and home use. It’s easy to imagine a future where everything is bespoke: even items mass manufactured in China will be complemented with 3D printed customization in stores. Once printers become commonplace in the home, one can conceive printing custom glasses and plates for a dinner party. In medicine, hospitals are already printing structural body components. In labs they are working on printing out organs, though it will be a while before this becomes commonplace.

As 3D printers are following (a somewhat slower) Moore’s law in terms of improvements (finer resolution, multi-material printing, etc.) and cost decreases, we can foresee a day where they will be common in the home. So far, no killer application has been invented for them, but one seems bound to come. Toy printing is already a large category as kids’ appetite for custom toys seems infinite.

Given that global world product is $72 trillion in 2012 nominal dollars, and that industry represents 30% of that, a whopping $22 trillion dollars of economic output faces revolution. I have considered what part I should be taking in this revolution and so far have come up short. Each time I considered an investment thesis, I discarded it.

Here are some of the options my team and I considered:

1. Invest in the printer makers:

We had the opportunity to invest in Makerbot reasonably early on. We passed on the investment because hardware manufacturing is capital intensive. We also felt it would ultimately be low margin as many deep pocketed players would enter the market, not least of which will probably be HP, whenever the market becomes big enough.

Also given the speed at which the technology is evolving, if you miss one of the development / upgrade cycles, you might be out of the game completely. This happened in other hardware manufacturing industries. In video games it looks like the Wii U’s misfire might mark the end of Nintendo as a console marker (as previously happened to Sega and others in the gaming market). A similar development is occurring in cell phone and television manufacturing.

Given MakerBot’s recent acquisition for over $400 million by Stratasys, in hindsight the investment would have been successful. That said, our concerns and investment thesis remain with regards to investing in 3D printer makers.

2. Invest in companies that print on behalf of others:

There are numerous very large companies that do industrial 3D printing. A few of them are even publicly traded. This is very far from my core expertise. Instead we considered investing in companies that print items on behalf of consumers: “the Shutterfly of 3D printing”. The leading company we looked at is ShapeWays.

We again passed on the investment. Ultimately people will have printers in their homes and the third party printing category will shrink and be limited to niche high end items. We are probably right on the vision, but a bit early on our expectation of home penetration of 3D printing. In this light passing on this investment will likely prove a mistake. However, even if Shapeways does extraordinarily well, we won’t have regrets: we don’t like investing in businesses in which we don’t see a viable long term future – even if it means we miss out on good investment opportunities on a 5 year time horizon.

To print a 3D item you upload a 3D file in the language of the printer. Many such files are built in Autodesk’s Autocad. Given the expense and complexity of the software, we considered investing in simple online 3D building tools, like TinkerCad. Again, we could not be convinced of the robustness of the business model. In this case the decision proved fortuitous as TinkerCad was recently absorbed by Autodesk.

4. Build or invest in a marketplace for 3D printable files:

This idea resonated the most with us. Given the success of Shutterstock and Fotolia, it makes sense that ultimately such a marketplace will exist for 3D printable files. A few such marketplaces already exit, with limitations. Thingiverse, Makerbot’s marketplace, is 100% free, and does not allow makers to monetize their designs. Moreover it’s limited to Makerbot printers. Shapeways’ marketplace allows designers to monetize their work, but only through printing via Shapeways, not by downloading a file to your own printer.

We had the idea of creating a universal cross-printer, multi-category 3D printable file marketplace that would allow designers to upload their work and make them available for download at a price of their choosing or for free. As we did not find any startups that were pursuing this vision we seriously considered starting one, but decided not to pull the trigger yet:

If someone had the patience to try to impose DRM norms on the industry by creating an open source standard, work through the copyright issues, and could find funding to survive for years without revenues (most likely by having a super low cost structure), it would make sense to pursue this idea. It will be huge once 3D printer penetration hits critical mass. Given the importance of liquidity in marketplace businesses, I suspect someone starting today with a mostly free marketplace will be the winner when the time comes. If we wait for 3D printer penetration to increase it will be too late.

In retrospect, perhaps we should have invested in all good teams in the industry, across the various business models, as a secular bet on the category. We have not done that yet but it’s definitely not too late. The business is still in its infancy – akin to the PC before the Macintosh. Lots of interesting things were being done during the Altair period but no one made money on it in the 1970s. It’s only in the mid-1980s and 1990s that it took off. Granted, cycles have compressed and this will take less time, but then as now the early leaders won’t necessarily be the long term winners.

Non-sequitur: Parents should definitely buy a 3D printer for their kids. The printers today are slow, reasonably expensive and functionality limited. Those limitations will encourage the most curious kids to start playing with the programming language to get as much as they can out of the printer. After all, kids have the perfect incentive to learn to program them: they can make cool new toys all the time! Kids who grew up with computers in the 1960s, 1970s and 1980s learned to make the most of their limited capabilities and became the leaders of the computer and Internet revolutions. I bet some of the kids who start playing with 3D printers today will be the Bill Gates and Steve Jobs of the 3D printing market 10-15 years from now as they will have had the requisite 10,000 hours of deliberate practice by the time they hit their early to mid-twenties – prime startup starting age!

All that to say, I love the category and would love to find an intelligent way of participating in it as an investor or operator. If you have suggestions for how I should do so, send them my way.

3D printing is going to change the world. Get ready for it!